The oligopoly comprising of the “Big 5” media conglomerates continues to have an appetite for mergers. The proposed Disney-Fox deal shifts the majority of content and production assets from one Big 5 conglomerate to another, creating a massive aggregation of market power for Disney. In an era where the public is already skeptical of top-down biases and concentration in the media, Disney’s potential grip on traditional film, television, and broadcast media makes it out to be an antitrust villain…

Intent To Be Bound: How the XFL Can Challenge The NFL’s Contract Structure

If the XFL really wants to compete with the NFL, guaranteed contracts would be a great way for the XFL to distinguish itself and become more marketable to players.

Since the NFLPA does not seem to consent to Henderson as an arbitrator, should this hearing be called an arbitration?

International Mega-sports events as the Impetus for Labour Law Reform Worldwide, One Host Country at a Time: Qatar 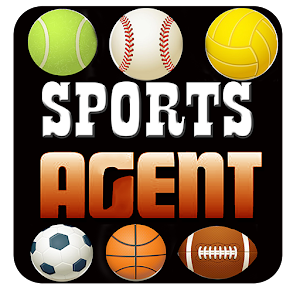 Are Sports Agents Above the Law? – By Alex Romeo 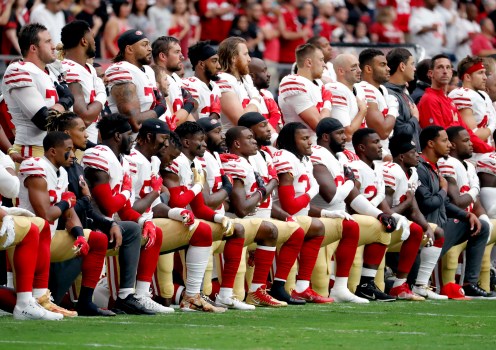 Taking a Knee – By Nathan Hopkins

Taking a Knee: The Difficulty of Making the Free Speech Argument Against the NFL 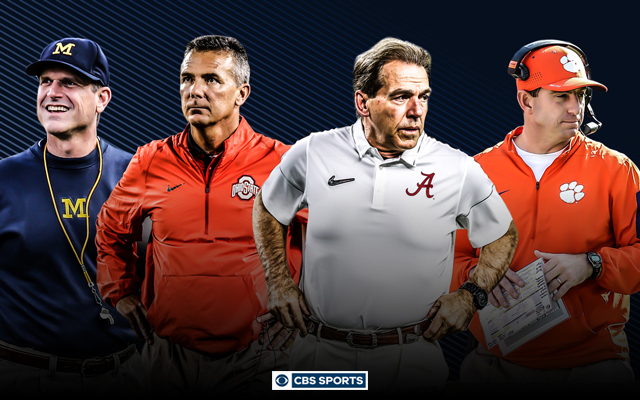 A Trend Coaches and Universities Must Address